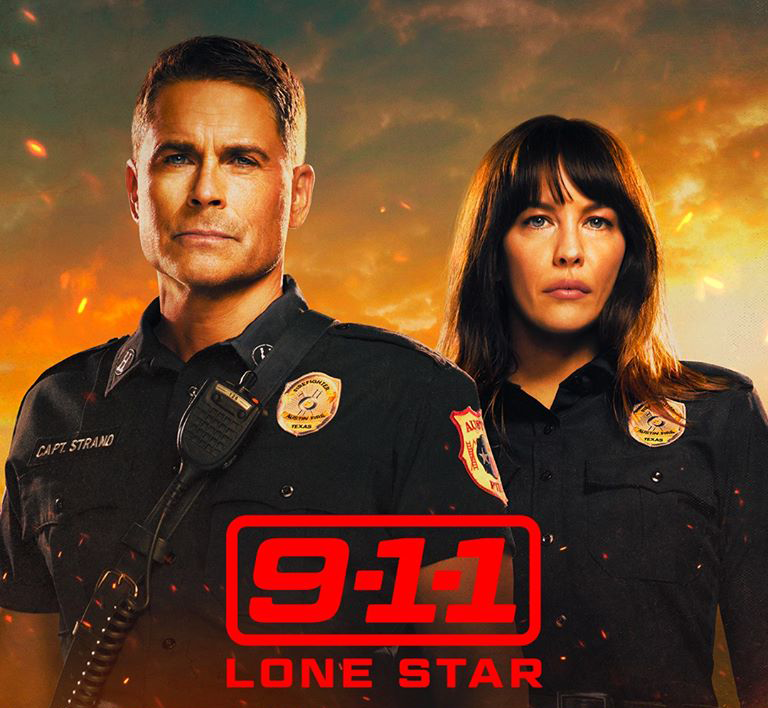 Fox has released the official episode statement for the series premiere of 911 Lone Star. 911 Lone Star Season 1 Episode 1 is scheduled to air on 19th of January.

Nearly 20 years ago, OWEN STRAND was the lone survivor of his Manhattan firehouse on 9/11. In the wake of the attack, Owen had the unenviable task of rebuilding his station. After a similar tragedy happens to a firehouse in Austin, Owen, along with his troubled firefighter son, T.K., takes his progressive philosophies of life and firefighting down to Texas, where he helps them start anew. On the surface, Owen is all about big-city style and swagger, but underneath he struggles with a secret he hides from the world – one that could very well end his life. Once in Austin, Owen meets the brilliant and wry chief paramedic MICHELLE BLAKE, as well as police officer CARLOS REYES. He then begins to assemble his new team of diverse and qualified candidates for Firehouse 126, including MARJAN MARWANI, an adrenaline junkie and badass firefighter who also is a devout Muslim; PAUL STRICKLAND, a transgender male firefighter, who bravely decided to transition on the job in Chicago and has a gift for observation worthy of Sherlock Holmes; and rookie firefighter MATEO CHAVEZ. Owen’s toughest challenge may be JUDD RYDER, who, like Owen, was the sole survivor of Austin’s original 126 house after a rescue call ended in tragedy. A gruff cowboy to his core, Judd is married to GRACE, a 9-1-1 call center operator, and struggles with PTSD, unsure if he ever can be the firefighter he once was.