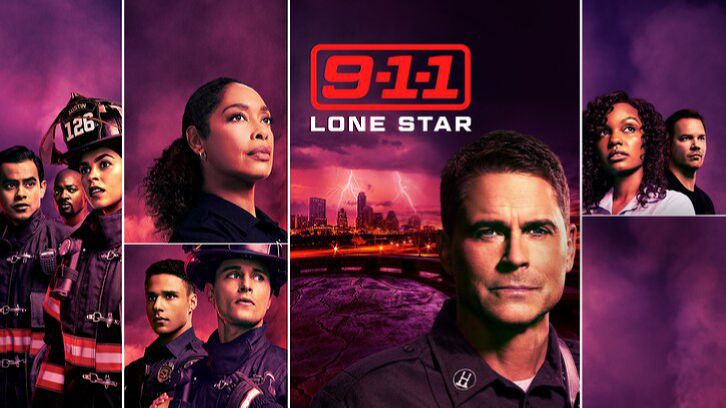 After being forced to take time off work to recover from his surgery, Owen finds himself immersed in the search for a serial arsonist. Meanwhile, T.K. and Carlos take their relationship to the next level and Marjan copes with the aftermath of losing someone on the job.