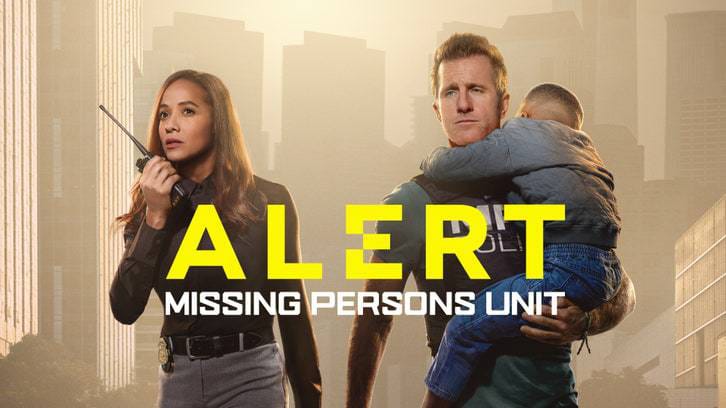 Jason, Nikki and the MPU team investigate when a woman runs down a man and forces him to get in her car at gunpoint. Meanwhile, more information about Keith’s kidnapper comes to light.