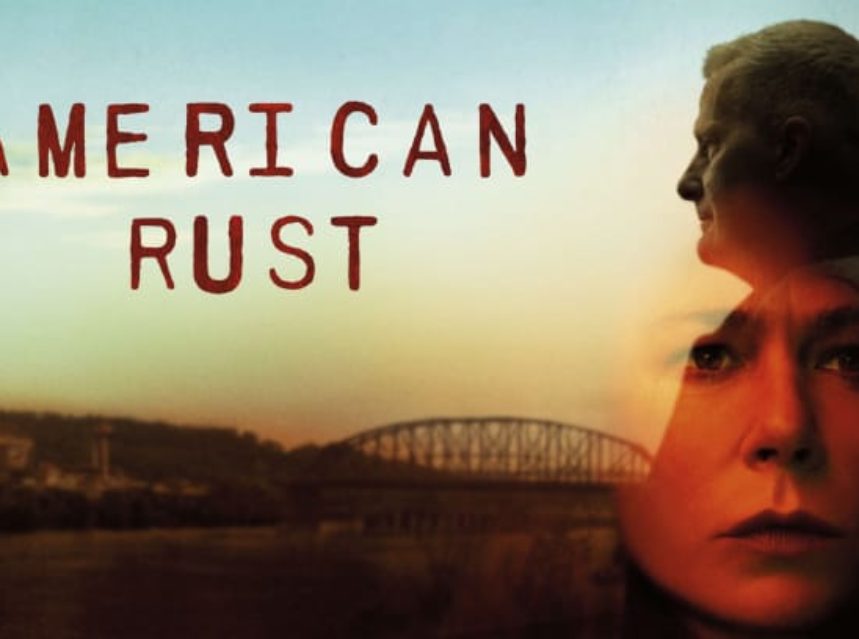 Billy gets in with a questionable crowd. Isaac travels alone. Harris’ investigation into the anonymous eyewitness continues as a high school football player ODs.