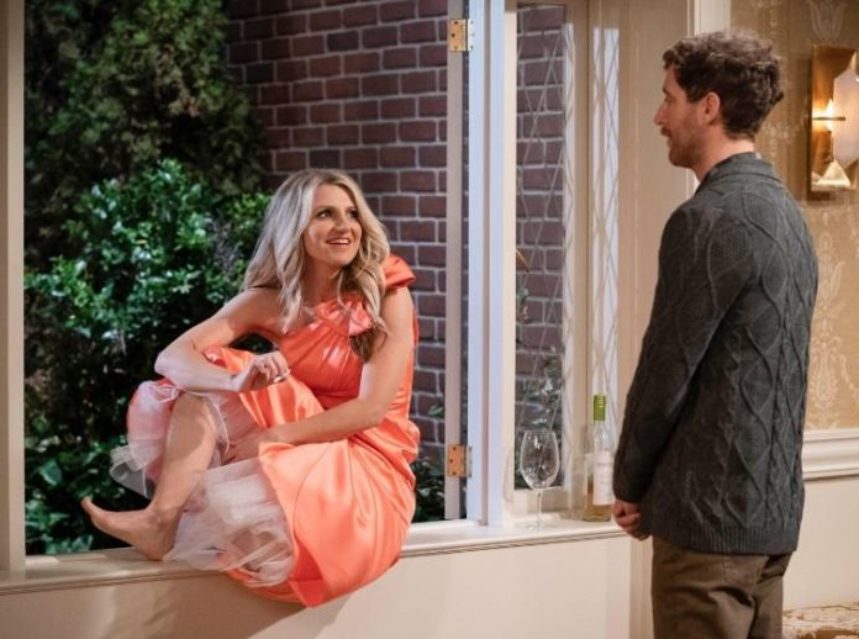 Gina sabotages her relationship with Eli after he invites her to a wedding in Las Vegas.