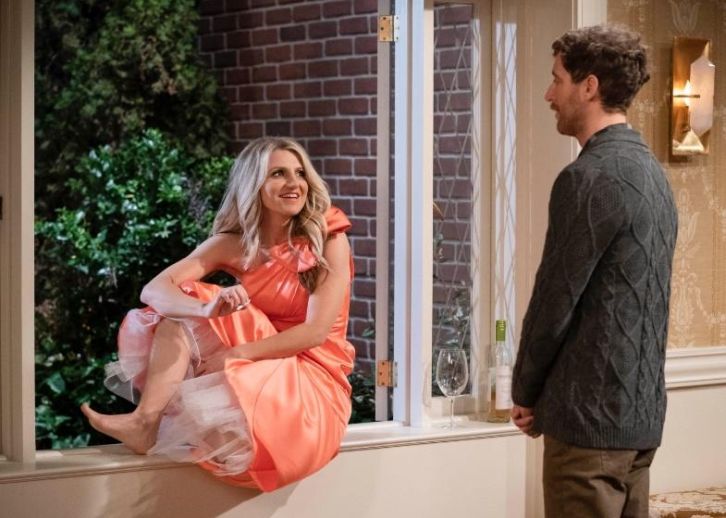 Gina and Drew plan their futures now that their surgery is finally scheduled.

Dan O’Shannon, Carol Liefer and Jessica Kravitz did teleplay for the story by Jamie Rhonheimer, Alexa Junge and Aaron Huffines. This episode is directed by Richie Keen.