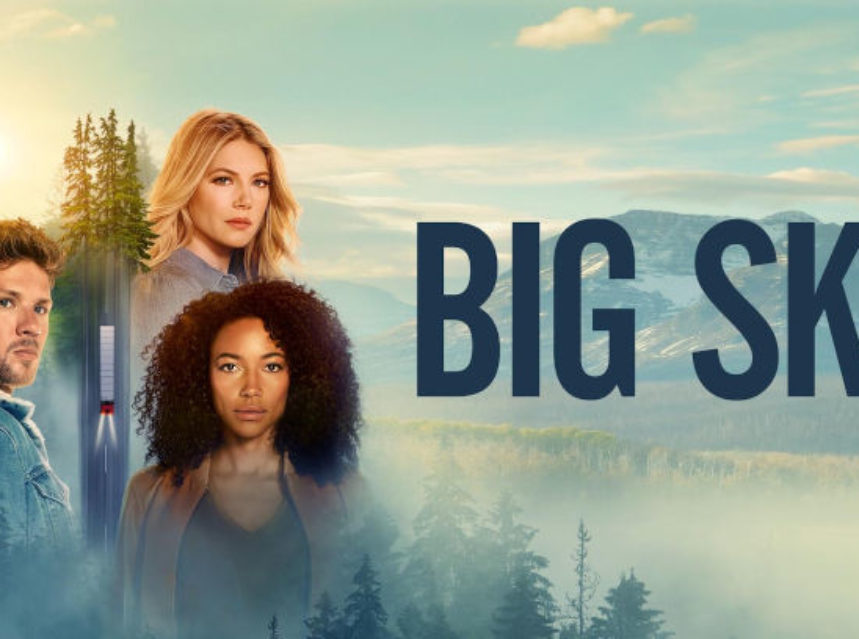 Cassie and Jenny each face a dangerous attempt to run them out of town while Jerrie has a close encounter with a dangerous threat of her own. Back at the ranch, Blake returns home, where he receives anything but a warm welcome. This ain’t your typical family reunion.