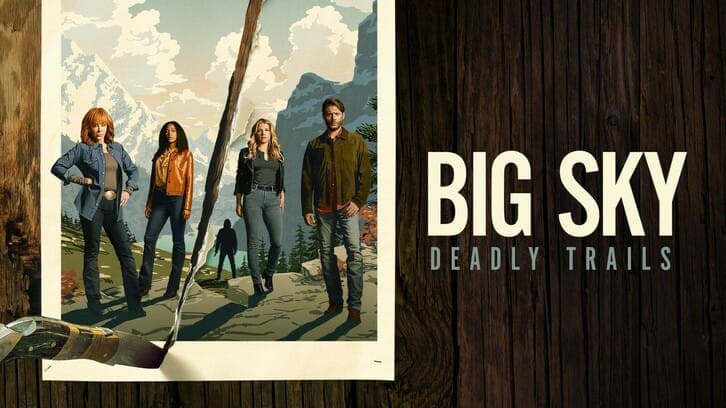 ABC has revealed the official episode statement for the 12th episode of Big Sky Season 3. Big Sky season 3 episode 12 is titled “Are You Mad?”.

Jenny, Cassie and Beau uncover the truth about the Bleeding Heart Killer, but before justice can be served, chaos breaks out. Avery’s involvement with Tony’s crime family escalates to a standoff; Emily and Denise are put in grave danger; and despite her recent revelations, Sunny’s family ties continue to pull apart. As Cassie, Jenny and Beau work to clean up the mess, the killer is still on the loose, ensuring no one is safe.