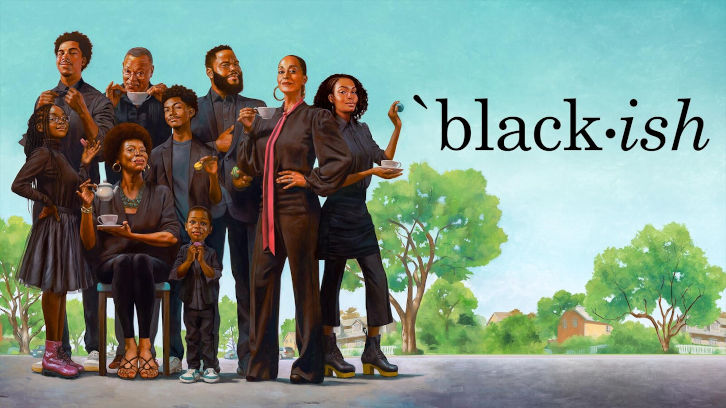 While Bow and Junior take Olivia and her mother, Maxine, to brunch to celebrate Junior’s birthday, and Bow is forced to confront the idea of her and Junior having an oddly close relationship. Meanwhile, Jack is jealous that his new crush wants to hang out with Diane instead of him.