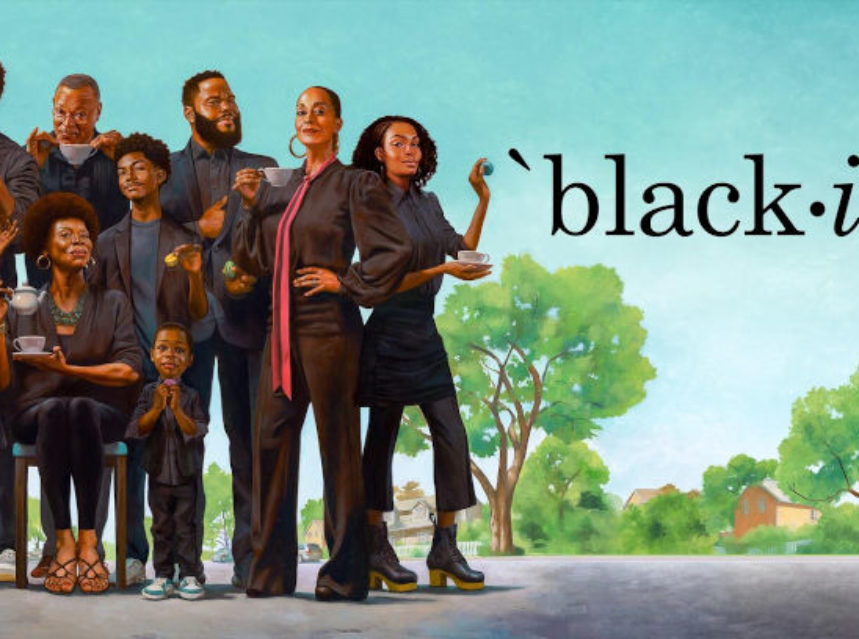 Dre and Junior butt heads over the most effective way to protest in the age of social media. Meanwhile, Jack grows jealous as Diane starts to hang out with the older kids at school.