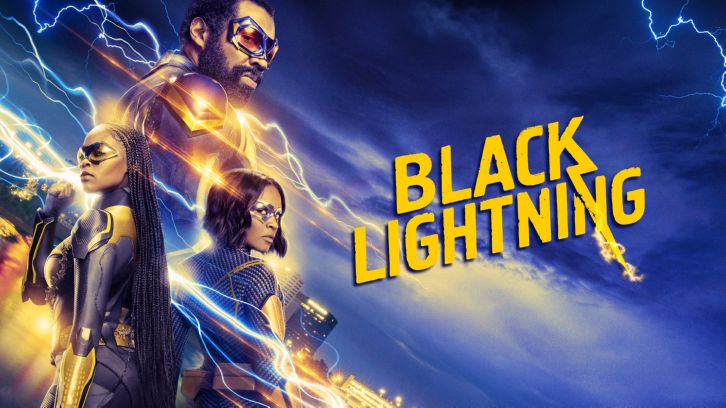 Black Lightning 4×12 “The Book of Resurrection: Chapter One” Episode Guide