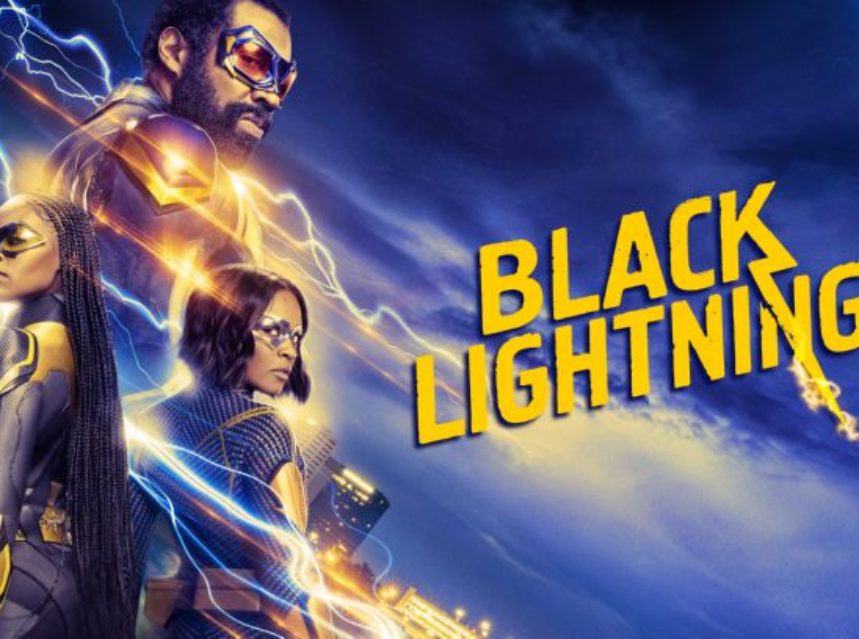 Salim Akil directed the episode written by Charles D. Holland. Black Lightning season 4 episode 13 airs on May 24 at 9|8c on The CW.