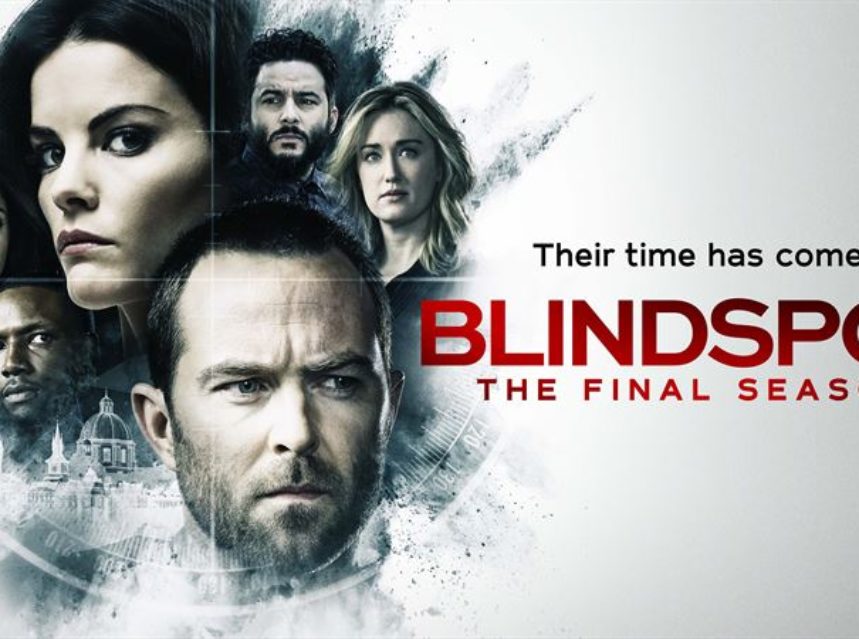 NBC has released the episode statement and promo for the 3rd episode of Blindspot season 5. Blindspot Season 5 Episode 3 is titled “Existential Ennui”.

When an op goes bad, the team must deal with a proverbial monster in their house before it can take them down one by one. Meanwhile, Director Weitz is forced into a tense game of psychological chess as Madeline Burke attempts to assess his loyalty and root out a potential mole at the FBI.