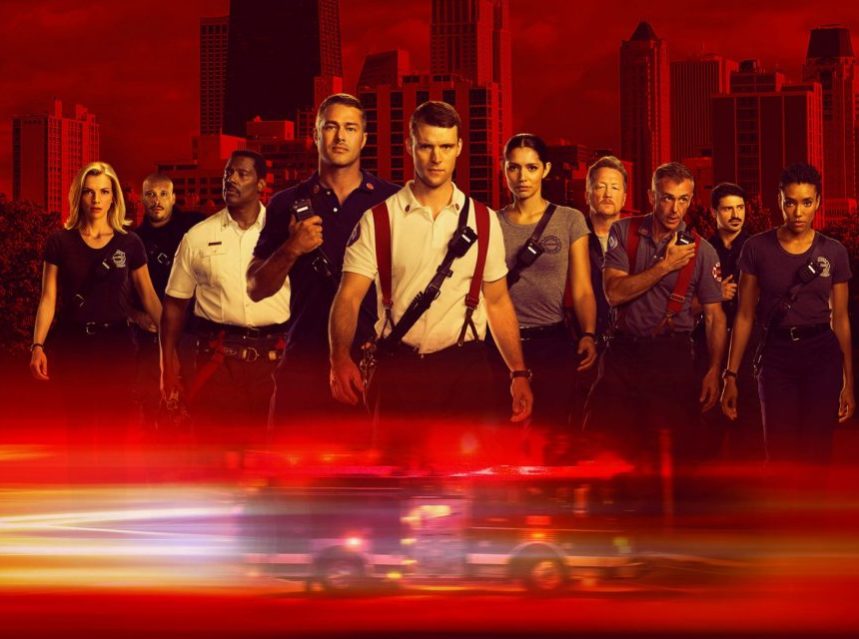 NBC has released the official episode description for the 15th installment of Chicago Fire season 8. Chicago Fire Season 8 Episode 15 is titled “Off the Grid”.

A series of teen opioid overdoses sees Severide partner with Sean Roman (Brian Geraghty), but begins to suspect there’s more to the story than his old friend is telling him. Casey tries to be there for Brett as she considers her birth mother’s offer to meet.