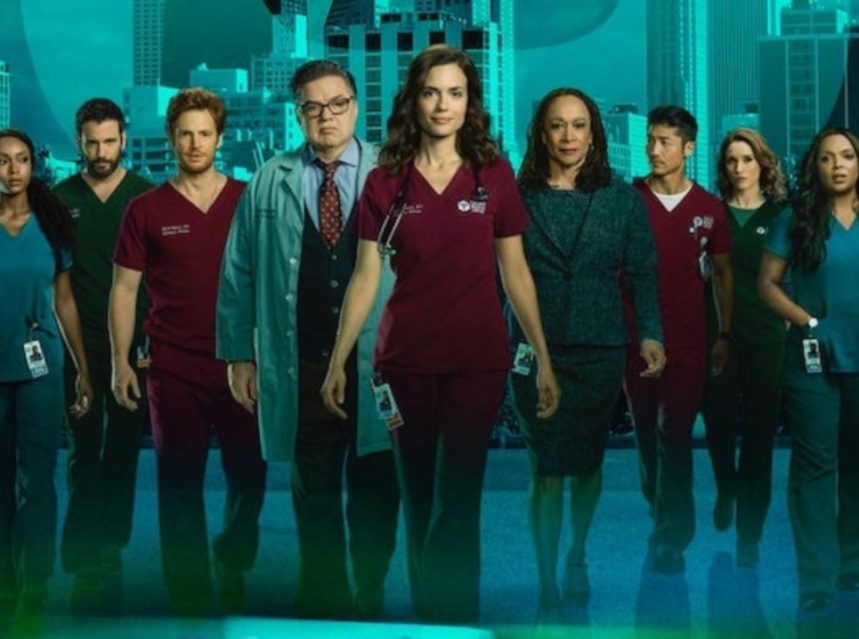 NBC has released the official episode synopsis for the 17th episode of Chicago Med season 5. Chicago Med Season 5 Episode 17 is titled “The Ghosts Of The Past”.

Marking the series milestone 100th episode, Dr. Manning and Dr. Charles assist in a complicated case helping a 4-year old who they quickly learn is no stranger to the ED. Dr. Marcel and Dr. Choi tend to a police officer with a mysterious gunshot wound to the abdomen. Relationships are put to the test as secrets are revealed.

Chicago Med “The Ghosts of the Past” Promo