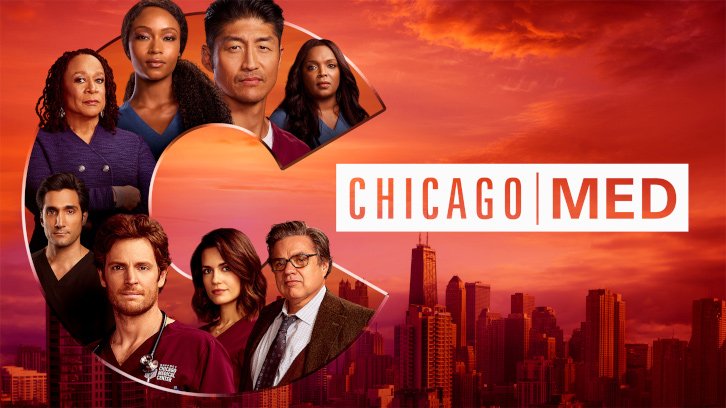 An auto accident sends Goodwin into a spiral as she tries to help a young boy and his mother. Natalie’s secretive behavior begins to draw the attention of Dr. Marcel and Dr. Halstead.