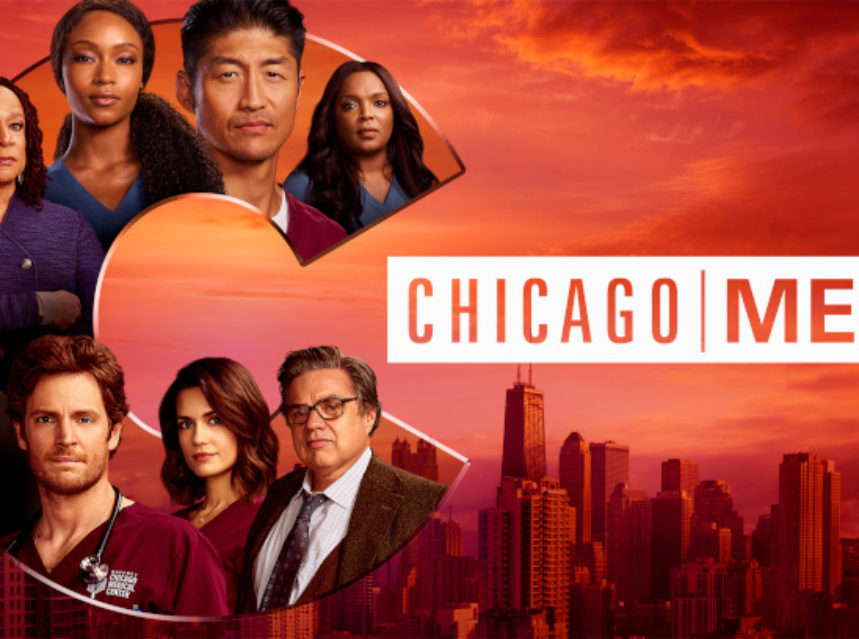 Goodwin announces a new ED Chief and the choice doesn’t make everyone happy. Dr. Manning takes a stand for her patient and finds herself dealing with the repercussions. Dr. Charles tends to family affairs.