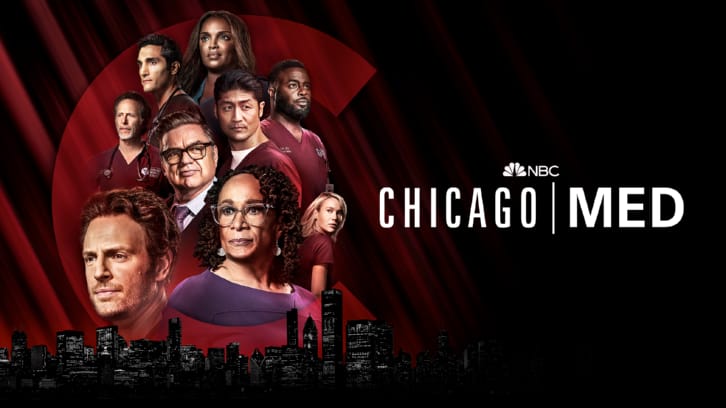 Charles helps Dylan with a longtime patient who was recently diagnosed with schizophrenia. Stevie, Maggie and Vanessa investigate the legitimacy of a patient’s cancer diagnosis. Crockett is caught off-guard. Will pitches a new medical technology.