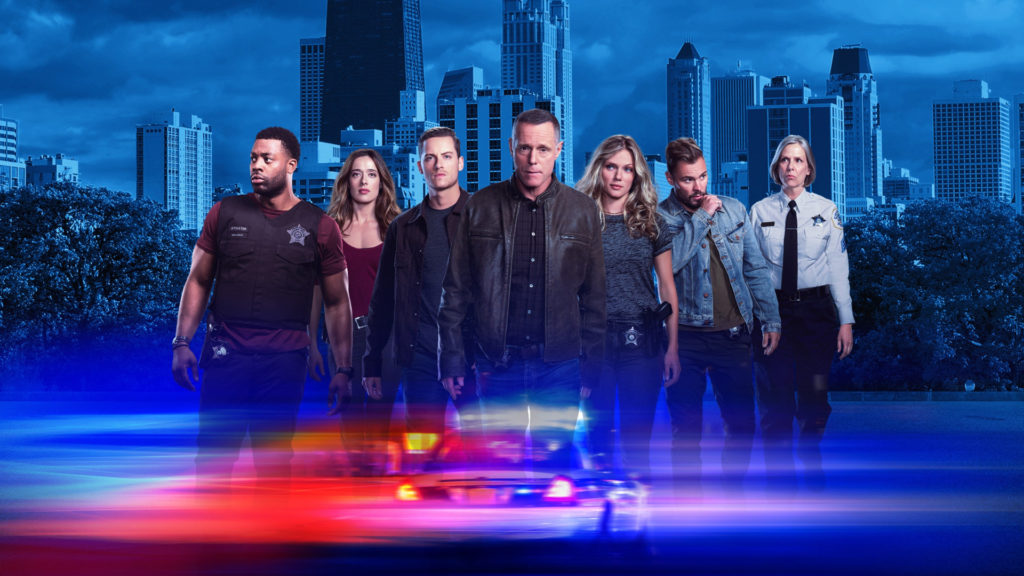 A homeless man’s murder leads Intelligence to a criminal who has evaded capture for years. Rojas has a troubling experience with a young mentally ill man.