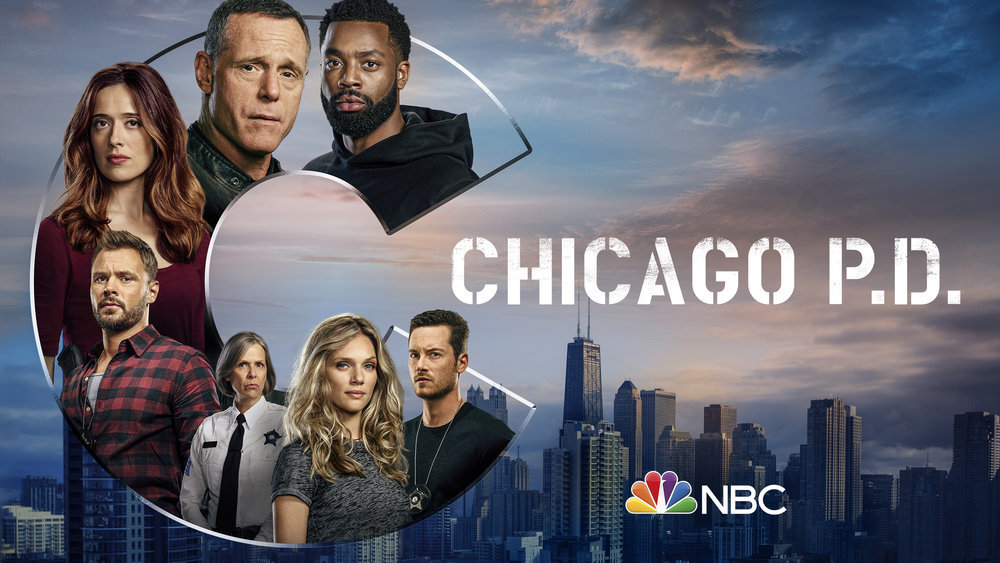 After a series of brutal home invasion robberies, Upton immerses herself in the case and finds herself caught between Voight and Halstead.