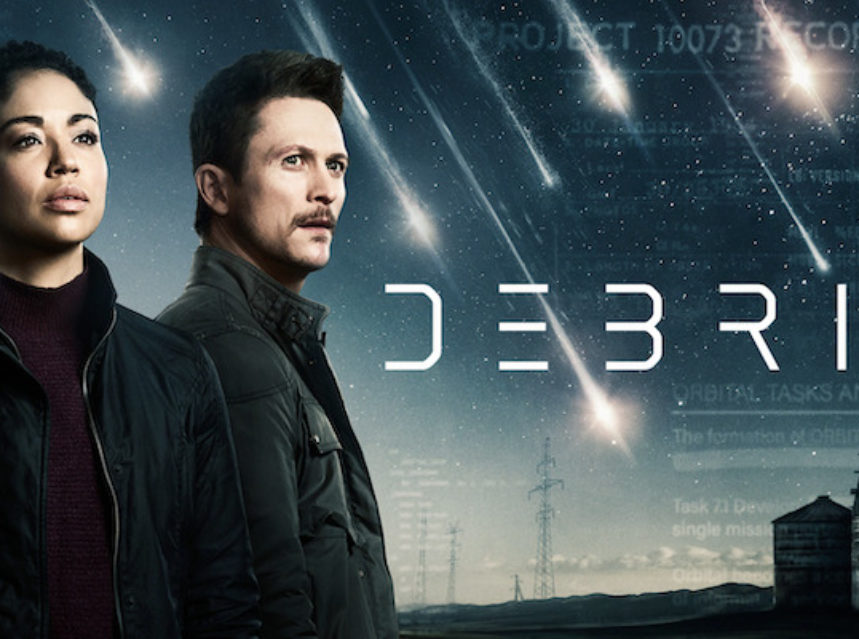 When a woman who has been affected by the Debris is found with knowledge of Bryan’s past, he is forced to confront his trauma.