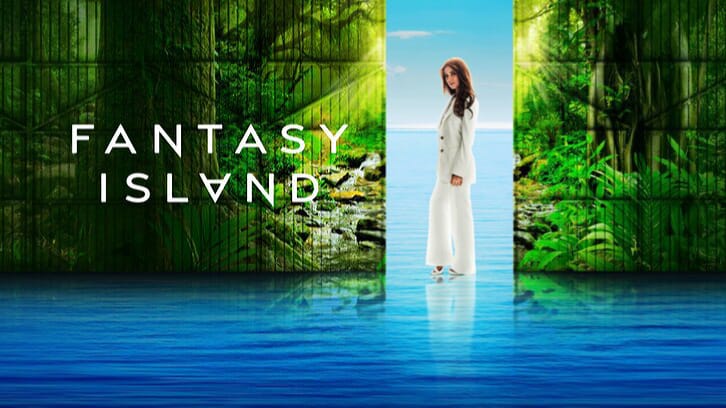 Channel Fox has released the press release for the upcoming 2nd episode of Fantasy Island Season 2. The title of the Fantasy Island season 2 episode 2 is “Hurricane Helene/The Bachelor Party”.

In the wake of her mother’s passing, Helene visits the Island in search of her biological father. She thinks he might just be one of the guys who’s come to celebrate a Bachelor Party. Roarke and Javier grow closer, while Ruby gives herself a spiritual cleanse with a bonfire and a night swim, where she encounters an old friend.