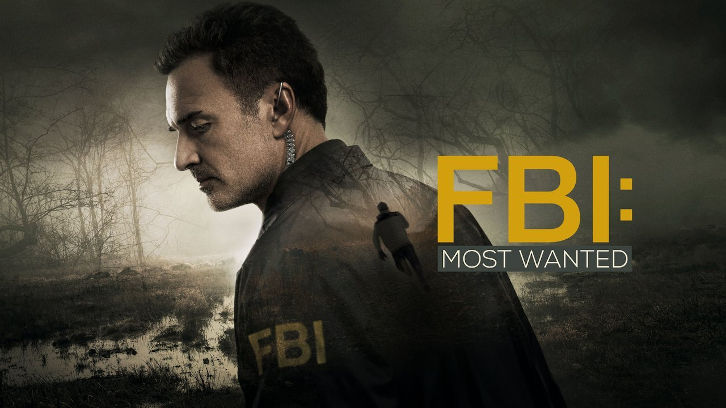 After a small town police officer claims he’s the victim of a deep-rooted conspiracy and begins taking revenge on those he believes are responsible for his downfall, Jess and the team find he just might be right .