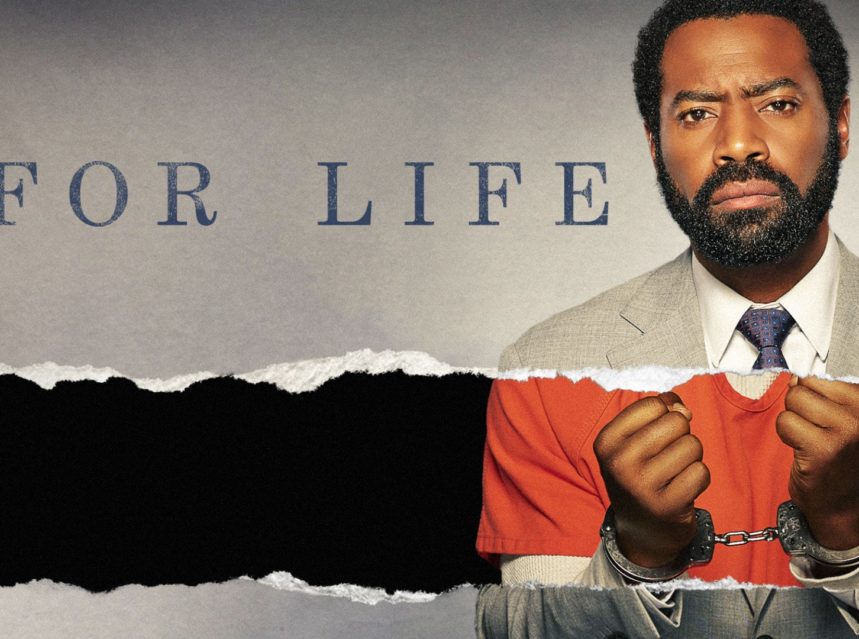 ABC has released the episode statement for the 11th installment of For Life season 1. For Life Season 1 Episode 11 is titled “Switzerland”.

Aaron bolsters his case with newfound information from Marie but finds himself torn between two worlds when Cassius suspects Aaron is a snitch and seeks retribution. Foster struggles to lay low during his last two weeks before retirement, but Safiya turns up the heat, confiscating religious texts to stop the drug trade.