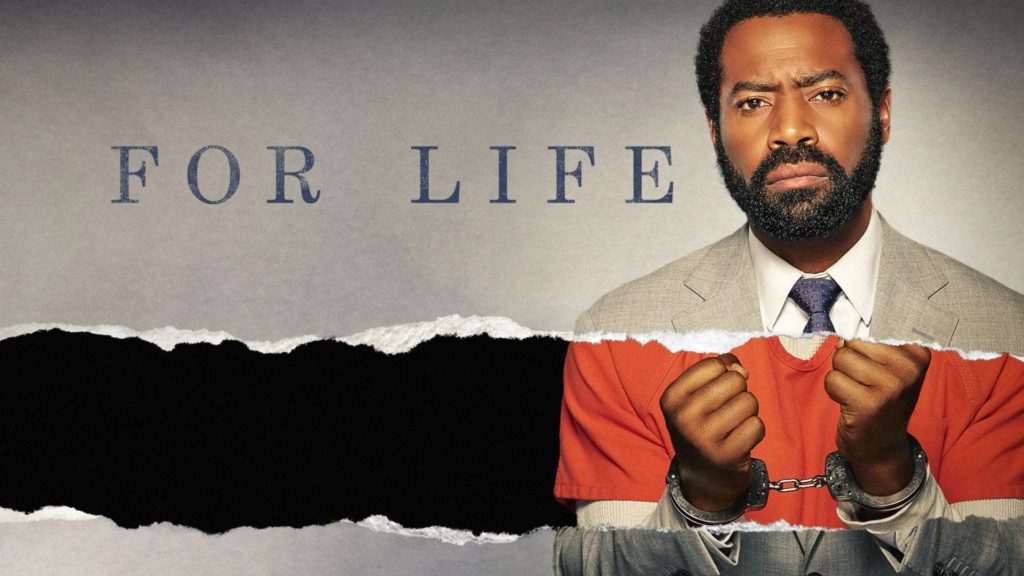 ABC has released the official press release for the 4th episode of For Life season 1. For Life Season 1 Episode 4 is titled “Marie”.

In a unique episode taking us back nine years, Marie struggles in her marriage to Aaron as she deals with the turbulence of Aaron’s arrest, trial and incarceration.

Charles Martin directed the episode written by Sonay Hoffman. For Life Season 1 Episode 4 airs on March 10 at 10|9c on ABC.