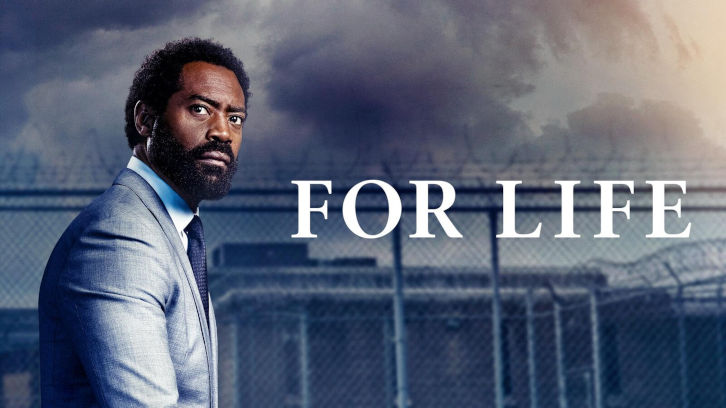 ABC has released the official episode synopsis for the season 2 finale of For Life. For Life season 2 episode 10 is titled “Andy Josiah”.

In the season finale, Aaron and his legal team face their toughest trial yet as they prosecute the police officer responsible for the killing of an innocent, unarmed Black man.