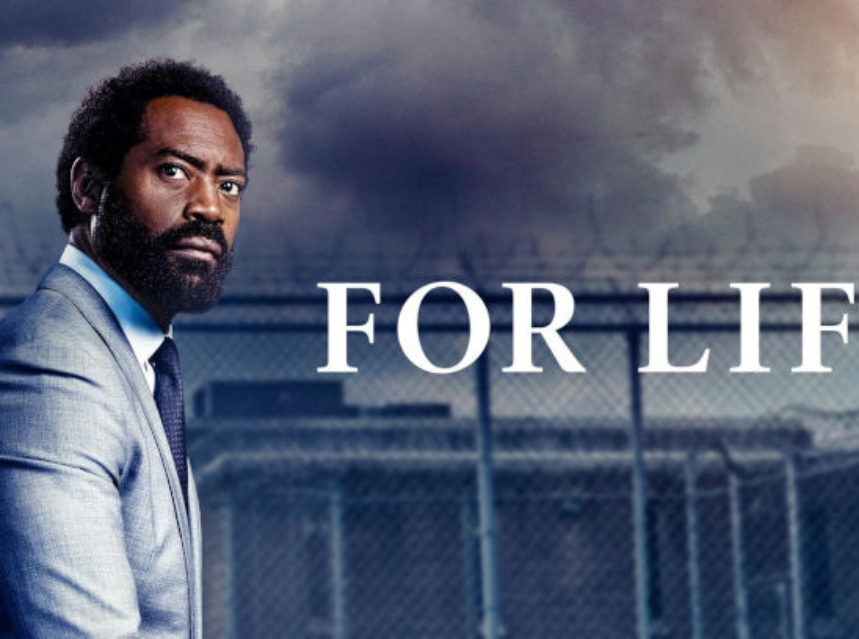 After Aaron and Roswell agree to help a young woman facing deportation for a minor crime, they realize her case could be a key to exposing a broad pattern of police corruption. Meanwhile, Jasmine begins to spend more time at Ronnie’s house and Marie grapples with the first signs of an empty nest.

Jono Oliver directed the episode written by Terri Kopp. For Life season 2 episode 5 airs on December 16 at 10|9c on ABC.