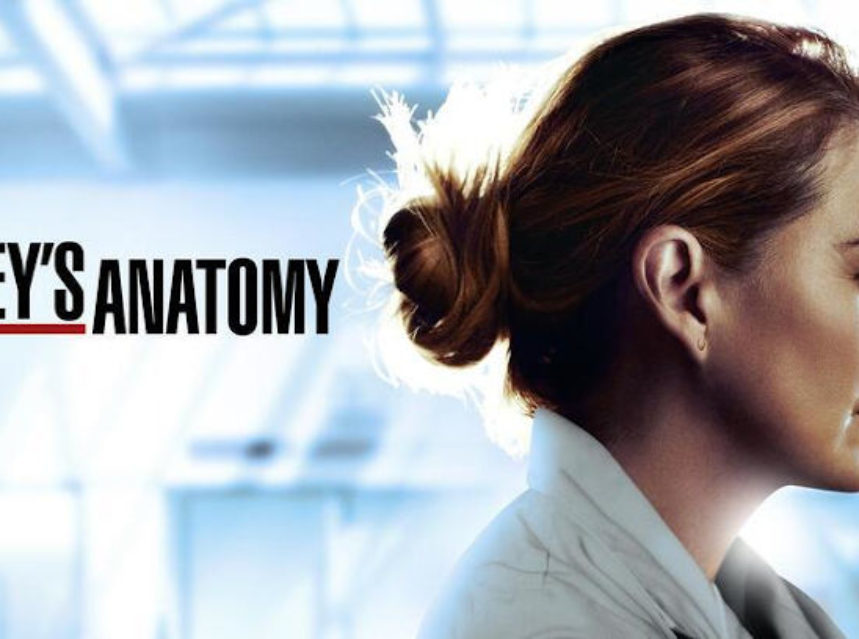 Amidst the need for more surgeons, Jo tries to convince Bailey to let her switch specialties. Elsewhere, Link accuses Amelia of overstepping while he is treating a patient remotely, and Winston comes up with an out-of-the-box idea.