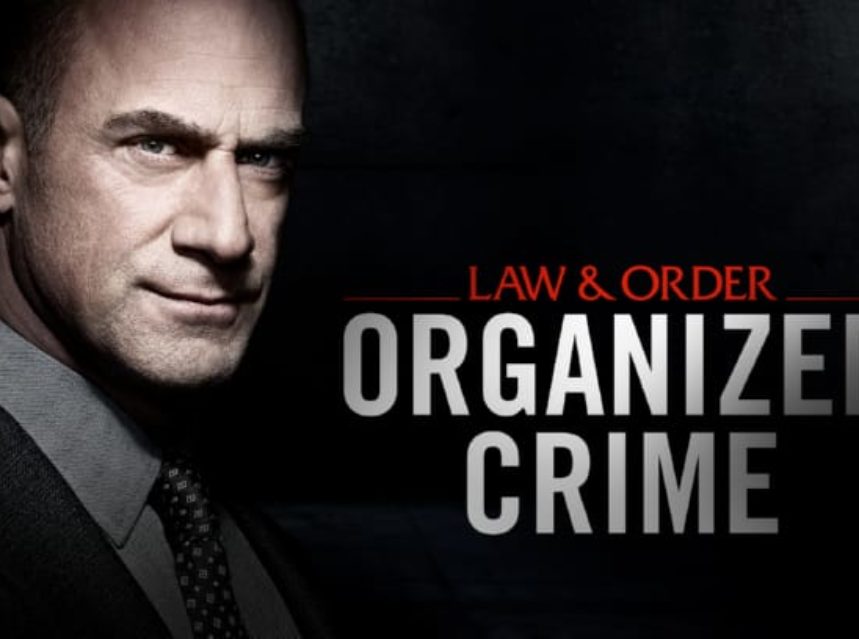 Stabler faces the consequences of a failed drug bust. Bell is forced to choose between the job and her family. Gina gets an unexpected visitor. Guest-starring Mariska Hargitay and Demore Barnes.