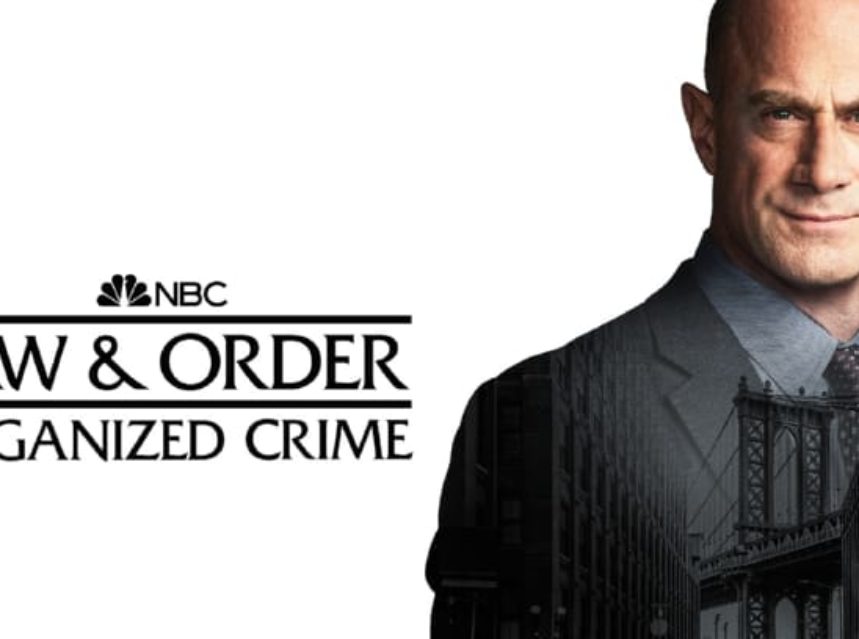 Stabler’s loyalty is put to the test at work, and again at home when his mother unexpectedly shows up. While Jet steps into the field to secure necessary intel for the team, Bell considers a proposition from Congressman Kilbride. Stabler and Benson air some long-standing grievances.