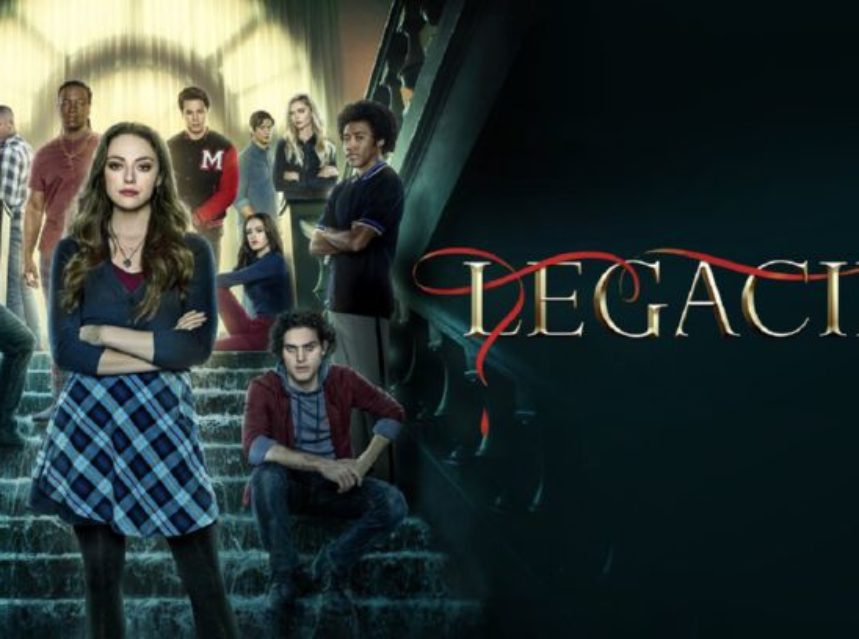 Brett Matthews written the episode directed by Jeffrey Hunt. Legacies season 3 episode 4 airs on February 11 at 9|8c on The CW.