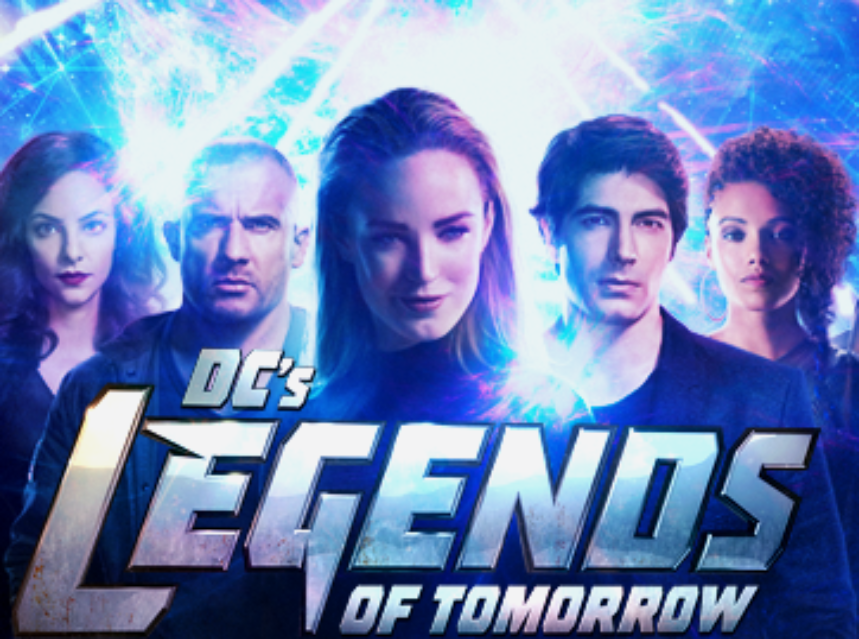 Legends of Tomorrow 5×12 “I Am Legends” Episode Guide

After drinking from Chalice, the Legends have immortality for 24 hours, which gives them time get to the Waverider and use the Loom of Fate. However, they quickly discover that the sisters have stolen the Waverider and they are stuck at Constantine’s (Matt Ryan) house in the middle of nowhere in London during a Zombie Apocalypse. Meanwhile, Gary (guest star Adam Tsekham) is left on the ship and once he discovers what is going on, he takes something important to the sisters. Caity Lotz, Dominic Purcell, Nick Zano, Maisie Richardson-Sellers, Jes Macallan, Tala Ashe and Olivia Swann also star.

Legends of Tomorrow Season 5 Episode 12 “I Am Legends” Promo

Keah Poulliot & Emily Cheever written the episode directed by Andrew Kasch. Legends of Tomorrow Season 5 Episode 12 airs on May 19 at 9|8c on The CW.