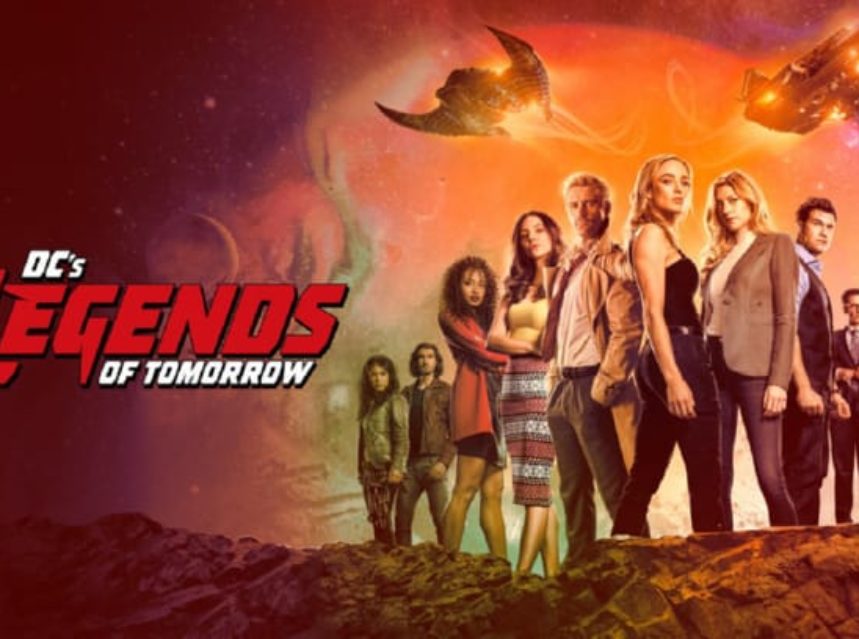 With Astra (Olivia Swann), Spooner (Lisseth Chavez) and a now-human Gideon (Amy Pemberton) trying to save the Legends, Gideon becomes overwhelmed by her new human choices sending her into a catatonic state. Astra and Spooner combine their powers to enter Gideon’s mindscape and discover that a virus is trying to erase all of Gideon’s memories. Acting fast, they devise a plan to defeat the virus before it’s too late. Meanwhile, the Legends are about to go up against a powerful new foe. Caity Lotz, Jes Macallan, Nick Zano, Tala Ashe, Shayan Sobhian and Adam Tsekham also star.