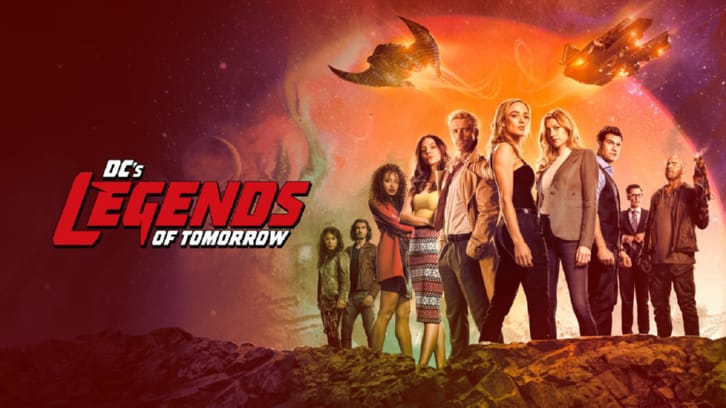 Legends of Tomorrow 7×4 “Speakeasy Does It” Episode Guide

When the Legends arrive in Chicago, they come across a speakeasy that caters to a diverse crowd, however their presence results in upsetting a mob who in turn burn down the club. Wanting to make things right, Zari (Tala Ashe) demands they help to fix the club by throwing a party, with a special performance by The Bullet Blondes, to help raise money to rebuild it. Coincidentally, Astra (Olivia Swann), Spooner (Lisseth Chavez) and Gideon (Amy Pemberton) are also in Chicago and feel compelled to help a female musician sever ties to the mob, while also trying to reach the Legends. Meanwhile, Gary (Adam Tsekham) points out something that Nate (Nick Zano) never realized about his relationship track record. Caity Lotz, Jes Macallan and Shayan Sobhian also star.