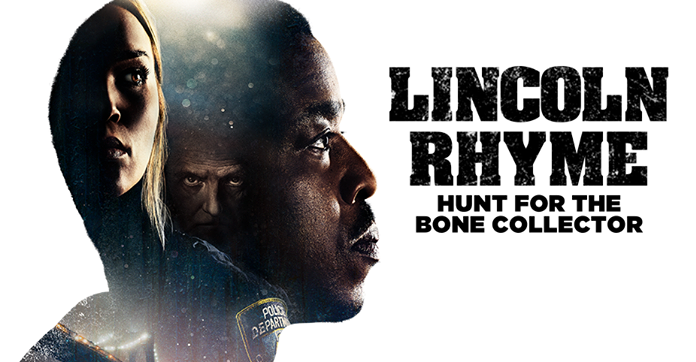 NBC has released the official episode synopsis for the 6th installment of Lincoln Rhyme season 1. Lincoln Rhyme Season 1 Episode 6 is titled “Til Death Do Us Part”.

Lincoln and the team hunt a serial killer who stages perfect murders by brilliantly framing suspects in what appear to be open and shut cases. The hunt hits home when one of Lincoln’s closest friends is accused. Guest starring Hadi Tabbal.