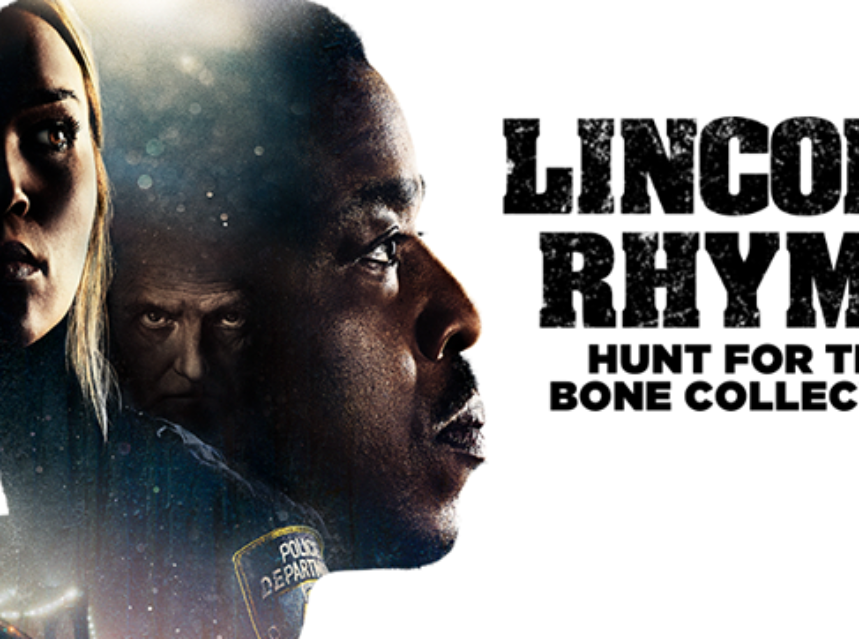 The Bone Collector’s name and face are all over the news. Staying one step ahead of our team, The Bone Collector puts his ultimate revenge plan into action by targeting those closest to Lincoln, including Amelia.

In the first season’s terrifying conclusion, Lincoln is forced to save his son, Camden, by putting himself at risk and confronting The Bone Collector in a deadly face off, mano a mano.