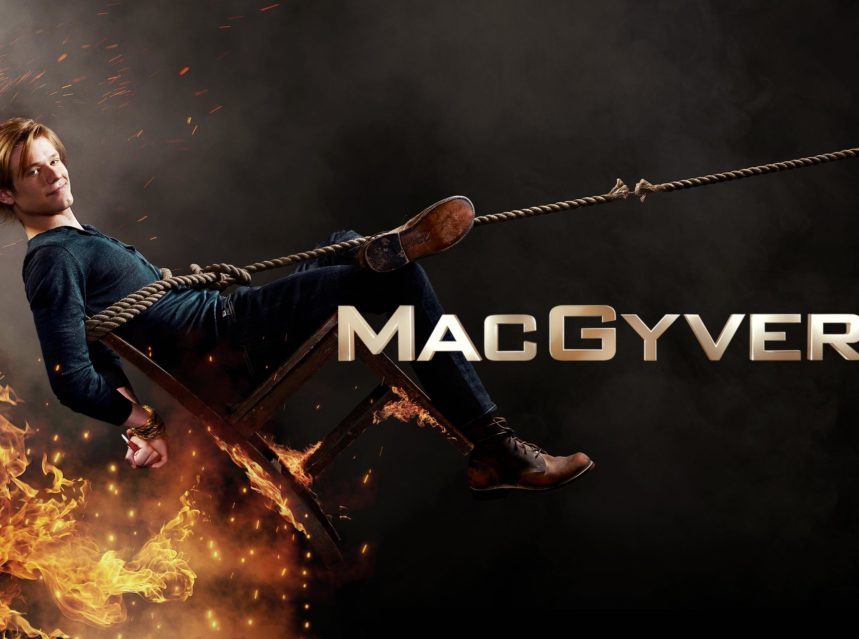 In an attempt to find the main players in the Codex and cut off their match-fixing funding, Desi goes undercover to infiltrate a soccer team and find the corrupt player working with the shadow organization.