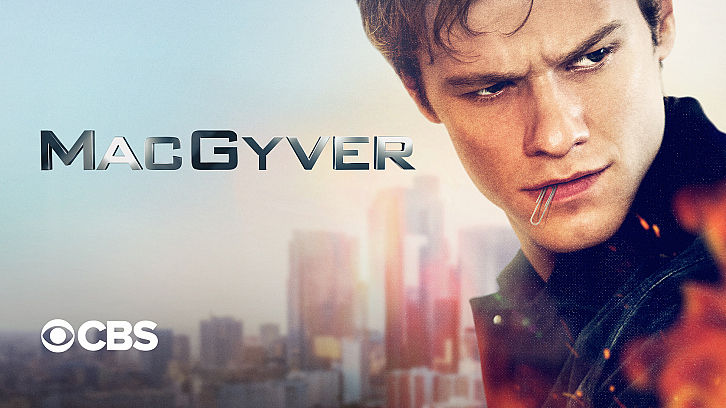 Mac and the team infiltrate a glamorous hotel used as an international hideout for criminals to find a woman with vital information on Codex. However, their target has a new secret identity, including a completely new face.