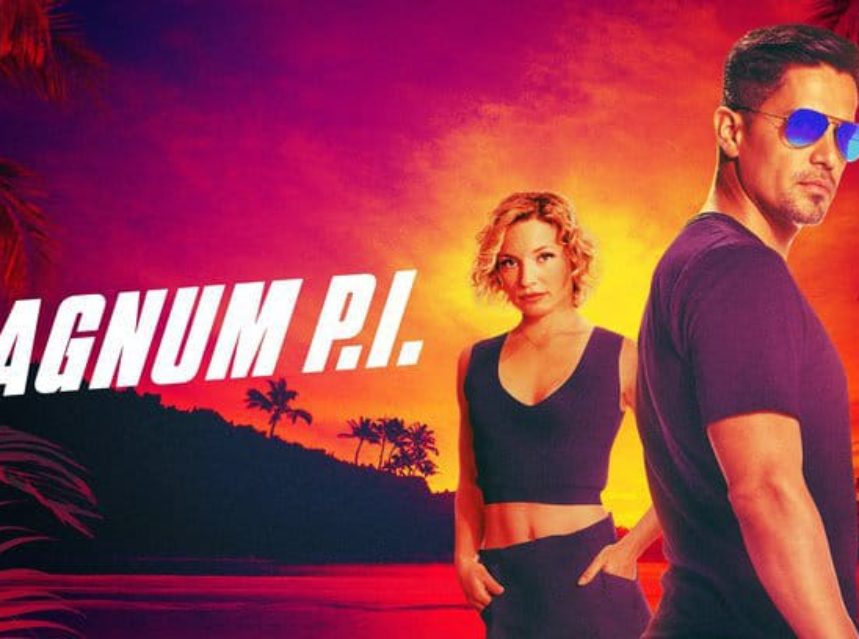 Magnum P.I 4×4 “Those We Leave Behind” Episode Guide

Higgins’ therapist hires her to look into why one of her teenage patients died of suicide.