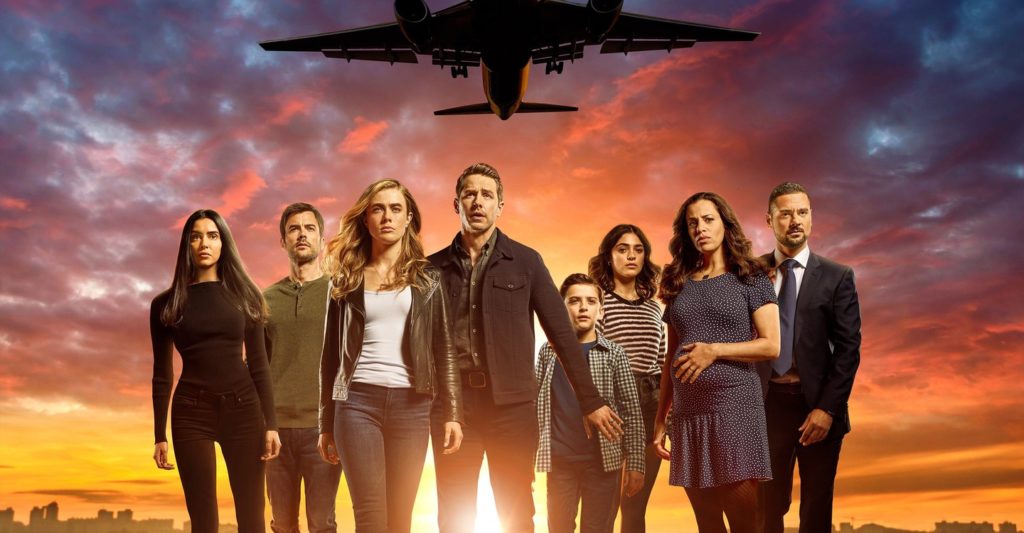 As a storm rages outside the Stone home and anxieties boil over inside, Olive frantically searches for meaning in a centuries-old text. Meanwhile, Michaela faces unexpected scrutiny at work, and Zeke comes to Saanvi’s aid when her lab research takes a dangerous turn.