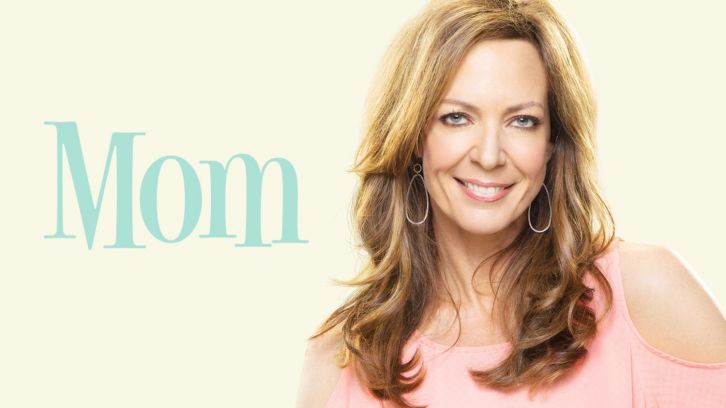 CBS has released the official press release for the 17th episode of Mom season 8. Mom season 8 episode 17 is titled “A Community Hero and a Wide Turn”.

The guest cast includes, Will Sasso as Andy, Wallace Langham as Jerry, Marcuis W. Harris as Clayton and Rob Nagle as M.C..