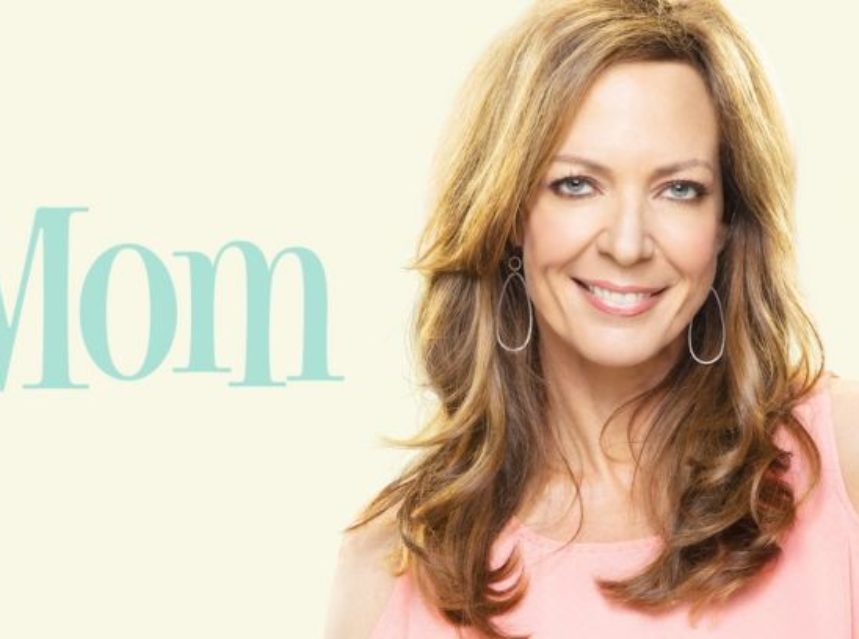 CBS has released the episode description for the 18th episode of Mom season 8. Mom season 8 episode 18 is titled “My Kinda People and the Big To-Do”.

Bonnie gains a new outlook on her sobriety after dealing with difficult news. Also, Jill and Andy take a big step in their relationship

The guest cast includes, Will Sasso as Andy, Melanie Lynskey as Shannon, Rondi Reed as Jolene, George Anthony Bell as Justice of the Peace, Steven Connor as Judge and Samantha Cutaran as Receptionist.