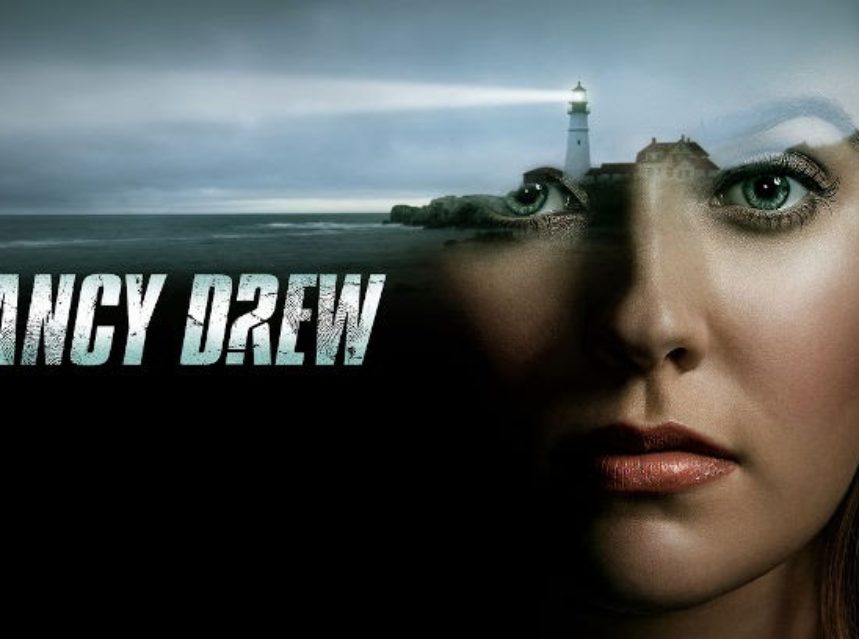 The CW has released the official episode synopsis for the 5th installment of Nancy Drew season 1. Nancy Drew Season 1 Episode 5 is titled “The Terror of Horseshoe Bay”.