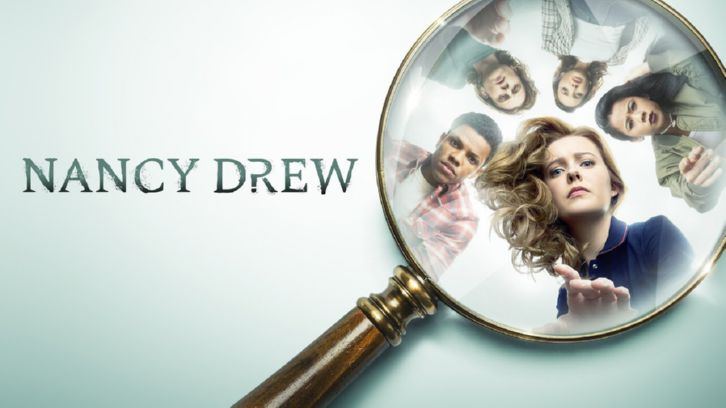 Nancy and the Drew Crew race against the clock to find a way to destroy the Aglaeca before she can destroy them. Meanwhile, Ace (Alex Saxon) reaches out to Carson for a favor.