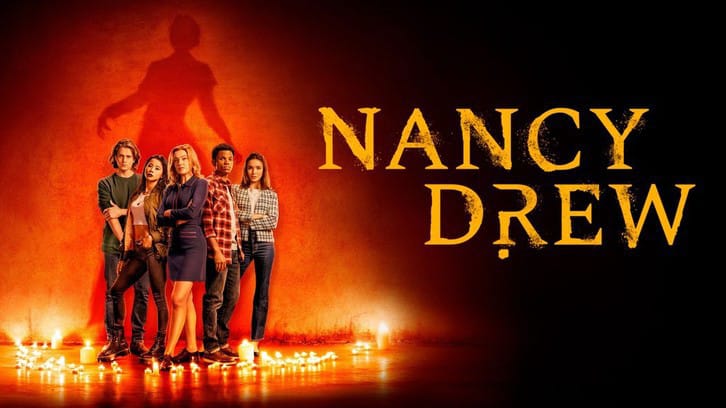 On the trail of the Frozen Hearts Killer, Nancy (Kennedy McMann) and her friends follow a surprising lead from a podcaster at an annual convention for amateur sleuths – where they also find themselves unraveling ghostly clues about a homicide from the 1950s.