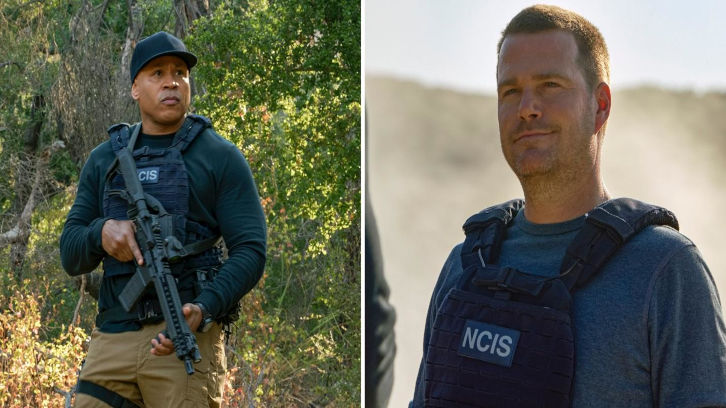 The NCIS team’s murder investigation of a man who sold military information leads to the abduction of a doctor whose cutting edge neurotechnology could be developed into advanced weaponry. Also, team members are interviewed by FLETC to see if Deeks would make a good NCIS agent, and Callen tries to have an important talk with Arkady.