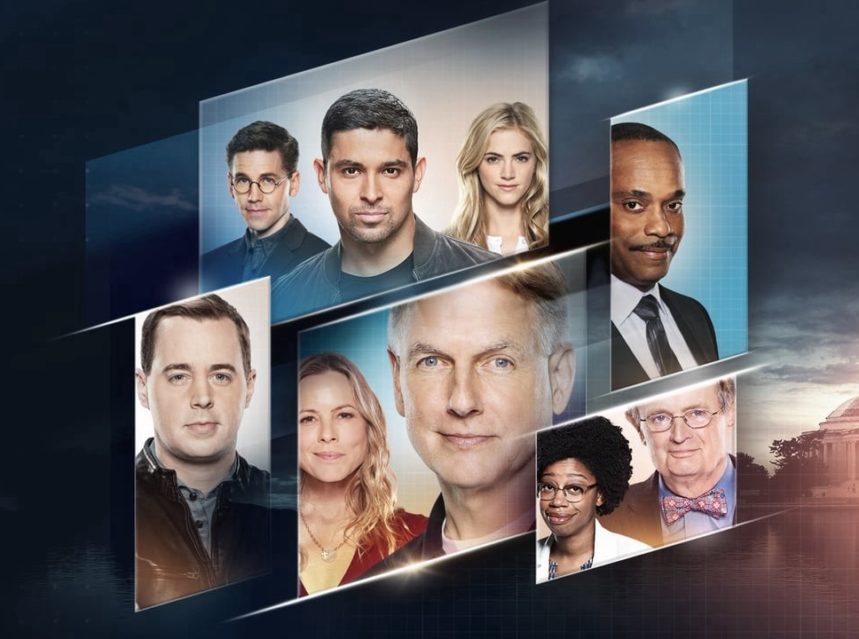 The lead suspect in an NCIS murder investigation is a woman Gibbs’ friend, Phillip Brooks (Don Lake), met on a dating site. Also, Sloane has a secret admirer on Valentine’s Day .