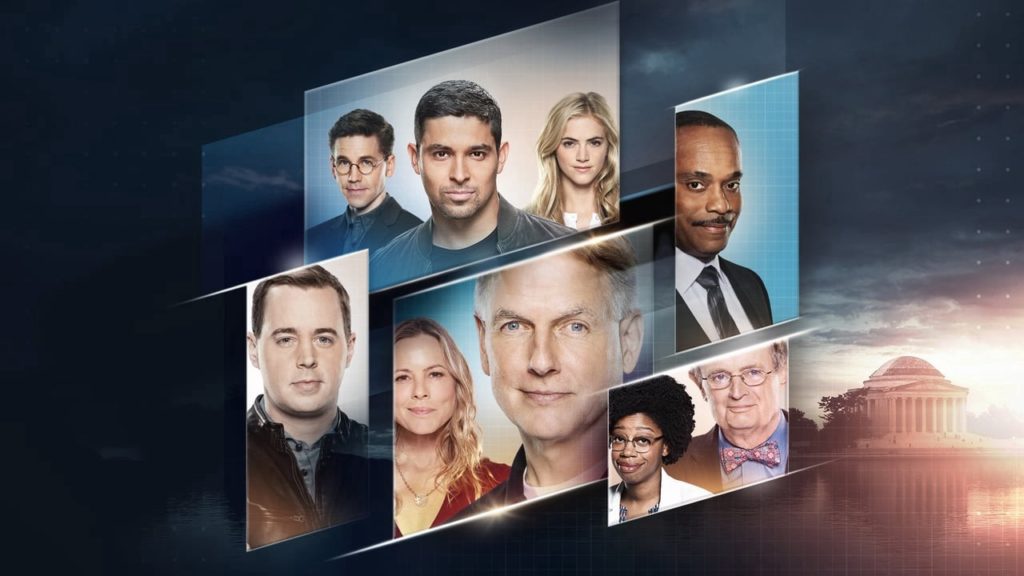 CBS has released the official episode synopsis for the 18th episode of NCIS season 17. NCIS Season 17 Episode 18 is titled “Schooled”.

The team searches for answers when the body of a well-regarded Navy technician in the Reserves is found floating in a lake where a popular community event is being held. Also, Sloane is caught off-guard when her daughter, Faith (Kate Hamilton), makes an unexpected request .