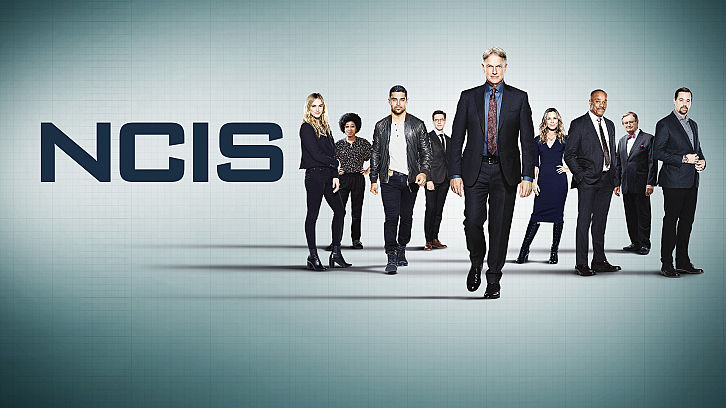 CBS has released the official episode statement for the 10th episode of NCIS season 18. NCIS season 18 episode 10 is titled “Watchdog”.

NCIS uncovers a secret dogfighting ring, which leads to an unexpected move by one of the team members.