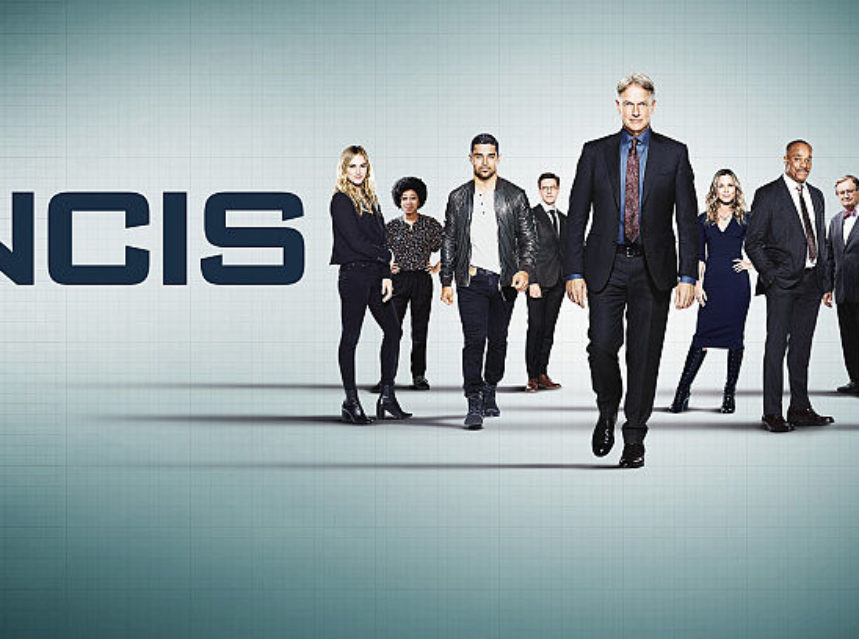 When Sloane’s name is discovered in Afghanistan at the site of an abandoned bus with a dead driver, Gibbs accompanies her on a trip to find a group of girls who were kidnapped from the bus. Also, McGee, Bishop and Torres track down a hacker who emailed compromising information to the Taliban.